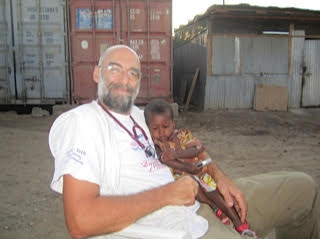 Matrika Press is excited to share that we will be publishing Dr. David Austin’s memoir-style telling of his time serving Doctors Without Borders by sharing a compilation of his letters to friends and colleagues!

Dr. David Austin was raised in Pittsfield, Maine where he has been a life long member of First Universalist Church of Pittsfield.  He began his medical practice in the 1980s and in the early 2000s began making missionary trips.  He joined Doctors Without Borders/ Medecins Sans Frontieres (MSF) in 2008.

This book chronicles his time with Doctors Without Borders and illustrates the common humanity of peoples around the world. 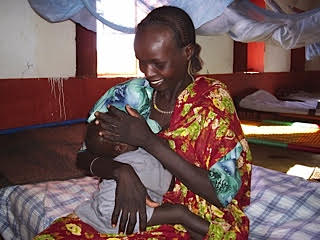 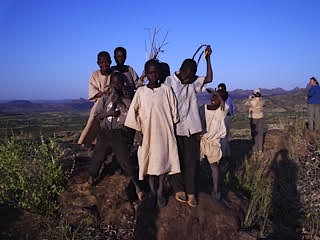