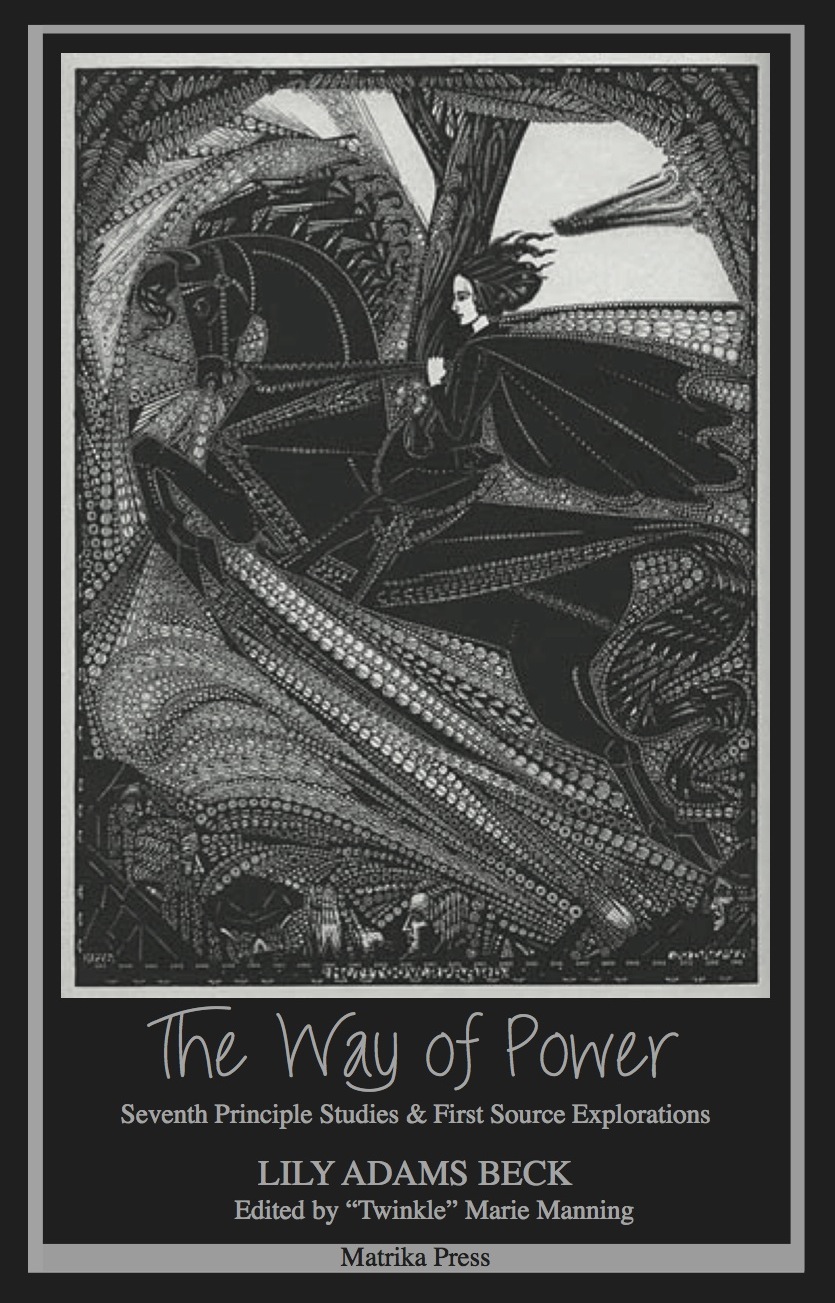 The work contained within this manuscript was penned by Lily Adams Beck circa 1928.  This non-fiction work chronicles Beck’s experiences exploring the Occult.  Matrika Press is proud to preserve this work as it is demonstrative of the transcending mystery and wonder affirmed in all cultures as well as the interdependent web of all existence of which we are a part. The Way of Power is beneficial to all who seek confirmation of the forces which create and uphold life.

Lily Adams Beck (1862 – 1931) was one of the most prolific female authors of British Columbia in the 1920s. All totaled, she has published 30 books ranging from fantasy fiction and romance novels to philosophy and esoteric works.

It has been suggested she was the first female fantasy writer of Canada, having first published The Ninth Vibration and Other Stories (1922), Dreams and Delights (1922) and The Key of Dreams (1922). 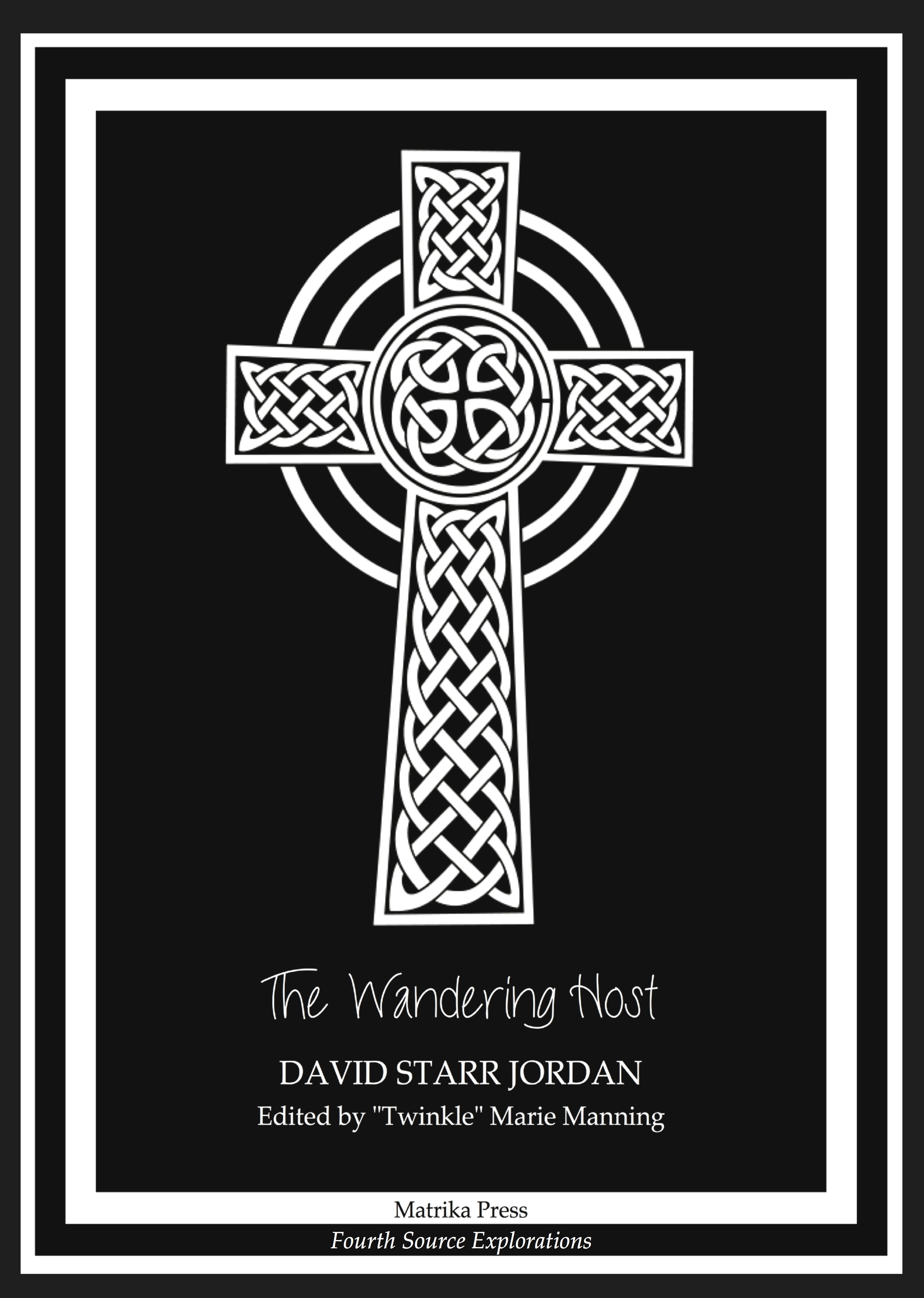 Two of the focuses at Matrika Press are to preserve texts and thoughts of our ancestors, and to create publications that share transformational values and principles. This allegorical story by David Starr Jordan is a tale about the search for spiritual meaning.  Symbolic of Jesus Christ’s ministry, it succinctly embodies the ideals of many Christian heritages, namely that which calls one to respond to God’s love by loving our neighbors as ourselves.

This manuscript was initially printed under the title of “The Story of the Innumerable Company” by Messrs. Whitaker & Ray, of San Francisco.  Later, with edits by the author, published in 1904 by the The University Press, Cambridge, U.S.A.

David Starr Jordan was the first President of Stanford University, and also the President of Indiana University. He was a pacifist and ichthyologist.

While he never officially became either a Unitarian or Universalist, he held liberal religious beliefs, and was said to be a regular philosophical spokesperson of the American Unitarian Association.

He reputedly chose Starr for his middle name because of his love for astronomy and to honor his mother’s respect for the Unitarian minister, Thomas Starr King.

As the story goes, his parents had been Baptists when they first married, but turned away from that religion “because of their doubts as to ‘eternal damnation.’” They became Universalists and thus raised David without religious orthodoxy and rather within the framework of a living tradition that would evolve into (the early (pre-Woke) era of) Unitarian Universalism.

David Starr Jordan’s manuscript has been edited and arranged by “Twinkle” Marie Manning and it is “with humble privilege we resurrect this piece of our literary history.”