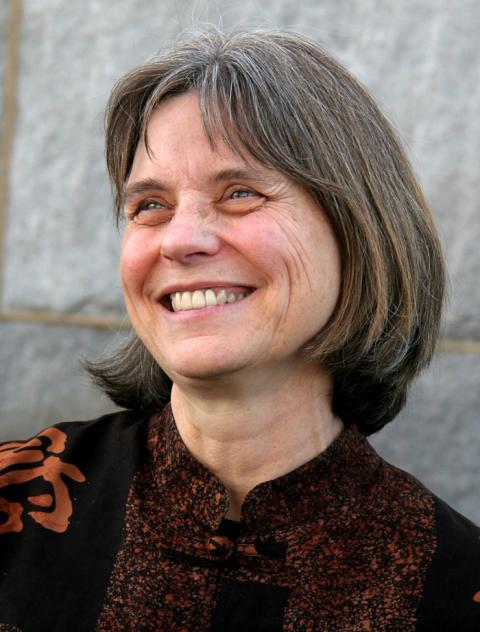 She is also is the author of Stirring the Nation’s Heart: Eighteen Stories of Prophetic Unitarians and Universalists of the 19th Century (Skinner House Books), an exploration of key figures in New England’s social and religious reform movements. She has also contributed to several biographical stories for the UUA’s Tapestry of Faith curriculum. Now relocated to Amherst, MA, she was a longtime member of First Parish in Concord, Massachusetts.  She is a busy freelance writer whose work has appeared in a wide variety of educational publications. As part of her ongoing study of the region’s social and literary history, Polly also led tours at the Orchard House in Concord, MA and is a registered Concord Guide.

Polly was also a TEDx Speaker at TEDxWaldenPond in Concord!

For more information about Polly, visit: