Sue Roy Humphries’ historic aggregation work featuring behind-the-scenes documentation of sci-fi and horror classics in theatrical make-up effects has been all but hidden from the world for decades. Originally published in 1980, Making a Monster has been long out of print. Matrika Press is delighted to revive this manuscript on its 40th Anniversary in response to those seeking a comprehensive montage of this highly creative aspect of filmmaking.

Making a Monster reveals the artistic secrets of your favorite vintage fantasy films. This book is filled with detailed accounts of the early era of makeup processes and ingenious solutions to the challenges of pre-CGI Visual FX.

While the manuscript reveals the trade and techniques of transforming some of Hollywood’s most beautiful and beloved icons into infamous villains and fantastical creatures, its content also lends a lens unto the human psyche, including that of choosing what to believe in – said another way, choosing One’s Faith. 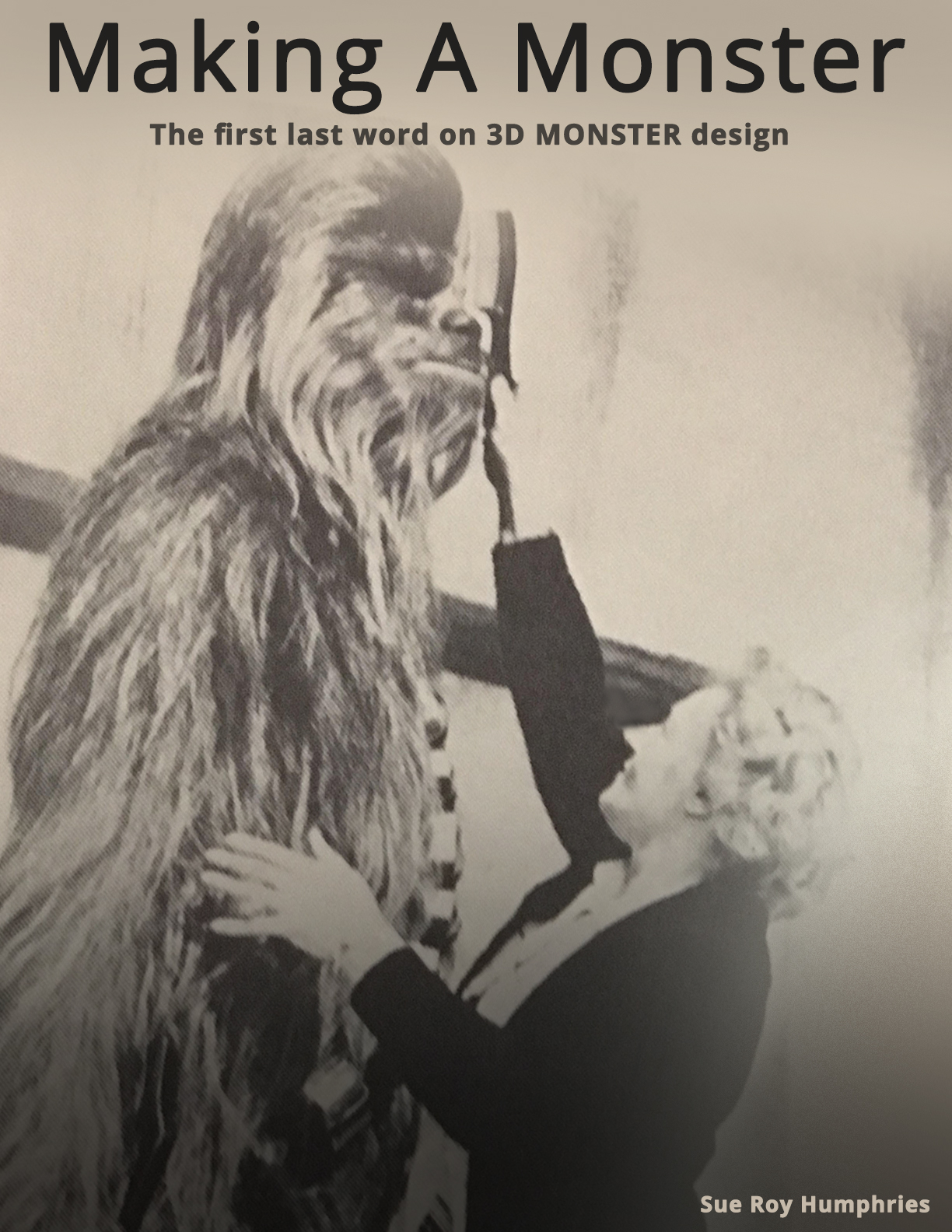